The International Violin Competition of Indianapolis (IVCI) got its start in 1982 because of the work of Cathedral Arts, Inc. Founded in 1969, Cathedral Arts presented a variety of arts-related activities in Indianapolis and throughout the state, working to promote the careers of young artists and to revitalize and enrich the culture of downtown Indianapolis through artistic events.

Behind the scenes at the first International Violin Competition of Indianapolis, held in 1982.
© In Copyright View Source

From its beginnings as a small support organization for the Christ Church Cathedral Choir Of Men And Boys, Cathedral Arts grew to sponsor major events of local and international significance such as The Midsummer Festival on Monument Circle that attracted 25,000 people annually and the Chamber Music series of Suzuki and Friends. The organization also sponsored the Ronen Chamber Ensemble as well as the year-long celebration of the Cole Porter Centennial in 1991.

Planning for the first quadrennial competition, which mobilized nearly 1,000 volunteers and received extensive media coverage locally and around the globe, began in 1980 when Cathedral Arts asked internationally known Indiana University violinist and teacher Josef Gingold to be the founding jury president of a violin contest based in Indianapolis. Gingold accepted the position and in 1982, Indianapolis debuted the first two-week-long competition. In 1985, through the generosity of the Krannert Charitable Trust, the Josef Gingold Fund was established to ensure the future of the event.

Each competition begins with 40 contestants, 6 of which place as laureates. The six laureates are awarded a combined total of more than $73,000 in cash prizes. The Josef Gingold 24K Gold Medal is awarded to the top contestant, while monetary awards range from $30,000 for the first laureate to $5,000 for sixth. In addition, there is a Carnegie Hall recital for the gold medalist and many other engagements in recitals and with other major orchestras in North America and Europe. The 10 remaining finalists are each awarded $1,000. Beyond the top laureates, there are also cash awards ranging from $500 to $5,000 for best performance in a number of categories of classical and contemporary violin works.

This program was for the Ronen Chamber Orchestra hosted by Cathedral Arts.
© International Violin Competition of Indianapolis View Source 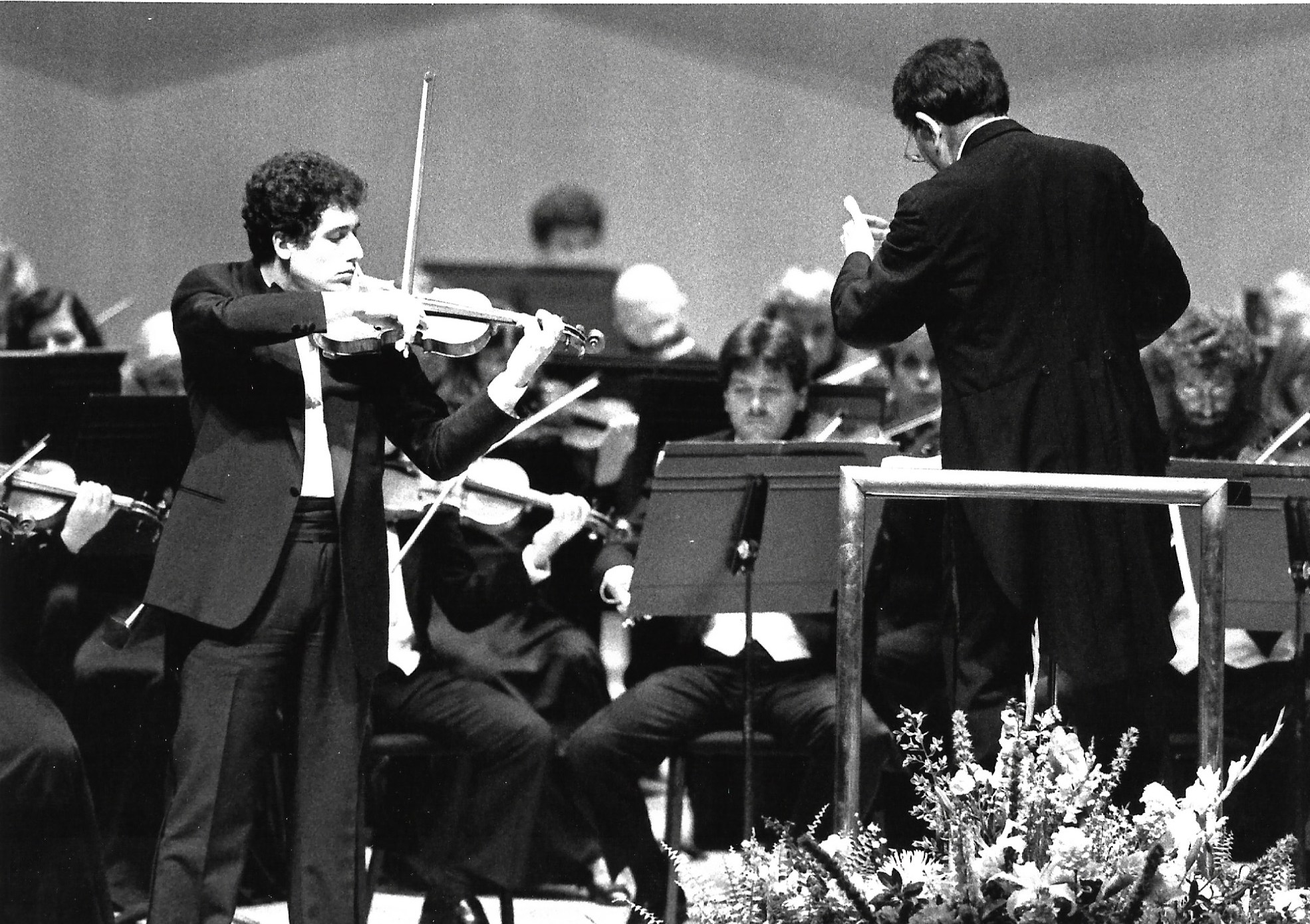 In addition to the quadrennial violin competition, IVCI also sponsors an annual concert series featuring past laureates and works with youth through educational activities, such as the Juried Exhibition of Student Art, involving 75,000 elementary through high school students statewide.

By the mid-2010s, Cathedral Arts, Inc. focused the majority of its efforts on the violin competition and officially began doing business as the International Violin Competition of Indianapolis. IVCI is among the most prestigious violin competitions in the world, known for launching the careers of violinists between the ages of 16 and 29.